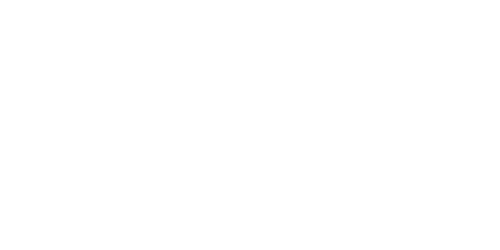 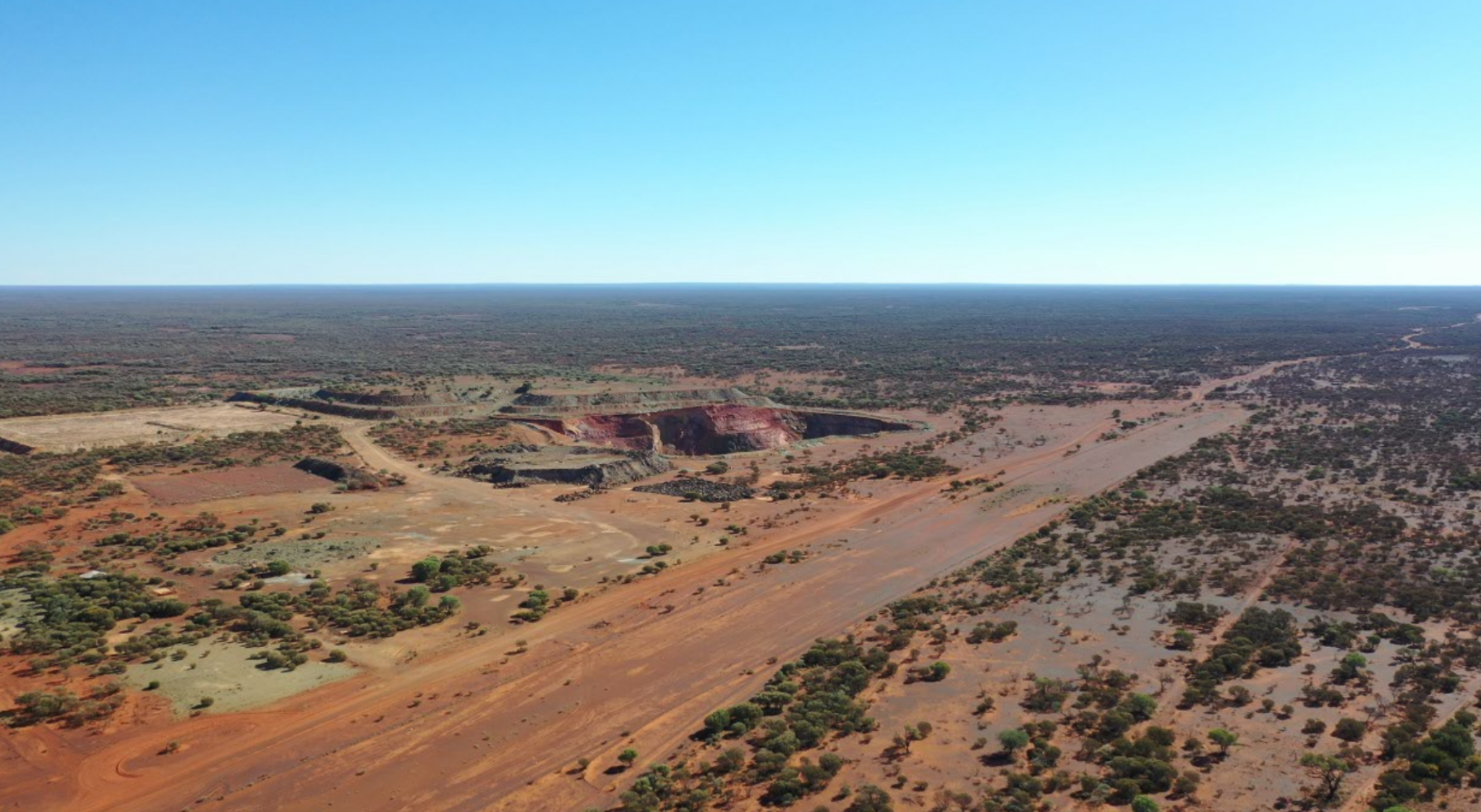 The historic Mt Fisher Gold Mine is located 125 km East of Wiluna in the heart of the Mt Fisher Greenstone Belt. The now abandoned gold mine has produced 30,000 oz since its inception in the 1930’s and is the only mine to have produced gold in the belt. Rox Resources believe that downhole electromagnetism (DHEM) can be used as an effective exploration tool to further delineate the geometry of the ore body and generate drillhole targets.

DHEM is an effective way of detecting conductive mineralisation. The nickel bearing sulphide mineral pentlandite and associated iron sulphide mineral pyrrhotite are both highly conductive and therefore produce a strong geophysical response. This exploration method is typically used in nickel sulphide exploration. While the presence of gold cannot be detected directly, as gold itself doesn’t produce a geophysical signature, if gold mineralisation is associated with these sulphides then DHEM data is a robust and cost effective technique to plan drill targets.

Pyrrhotite hosted gold mineralisation is present in deposits throughout the Yilgarn, however, rarely in sufficient concentrations to utilise DHEM. The significant exploration success story of the Bellevue Gold Project (130km’s SW of Mt Fisher), where gold is strongly associated with pyrrhotite has driven other exploration companies to apply the DHEM methods to their projects. 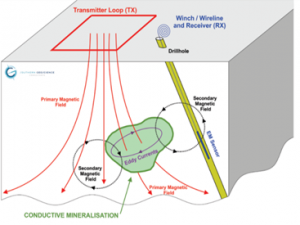 Figure 1. Schematic of the DHEM process

Historical and recent drilling records from the Mt Fisher Gold Mine has shown gold mineralisation is strongly associated with pyrite, arsenopyrite, and importantly pyrrhotite, all contained within a banded easterly dipping chert unit (Figure 2). Due to the nature of mineralisation, it is Rox’s belief that DHEM can be used in this case to identify the down plunge projection of the Mt Fisher ore body.

Rox has already identified numerous N-S trending geophysical signatures beneath the Mt Fisher Gold Mine. Drilling in 2022 and further DHEM work will be performed to light up the deposit. 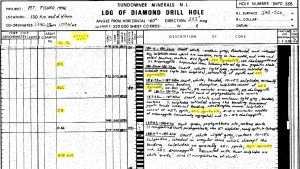 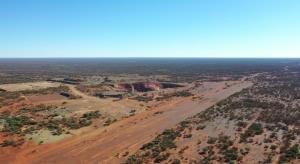 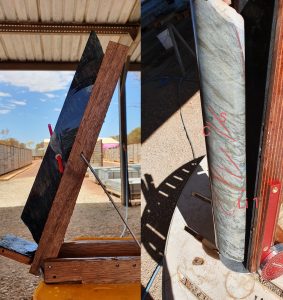 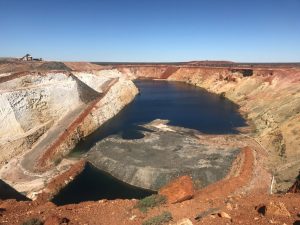